After receiving quite a number of readers from my similar post a couple of days ago, I decided to make a follow up. Wikipedia defines sign name as “a special sign that is used to uniquely identify a person, just like a name … it has to be given to you by a deaf person“.

Sign names play an integral part of being a deaf and belonging to a Deaf community (notice the small and big D?). You are not “in” if you don’t have a sign name. It’s either you are an irrelevant person from the eyes of the Deaf or you are too significant that a special sign must be assigned to you. Here are what I observed: 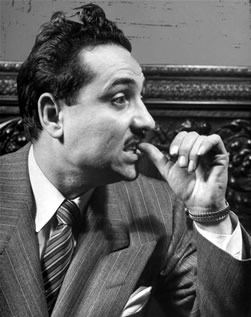